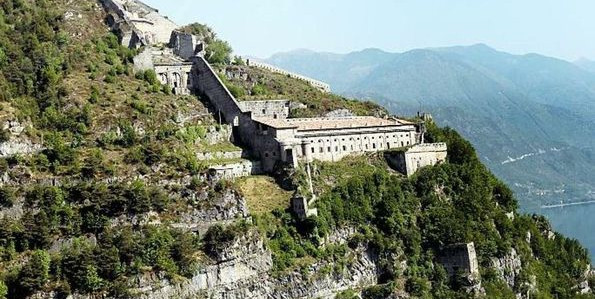 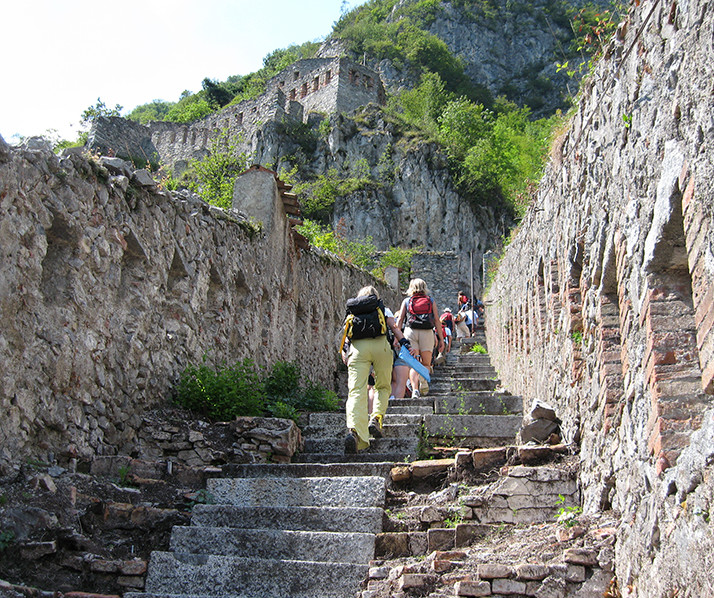 Rocca d'Anfo is a fortified military complex built in the fifteenth century by the Venetian Republic in the town of Anfo on Lake Idro. 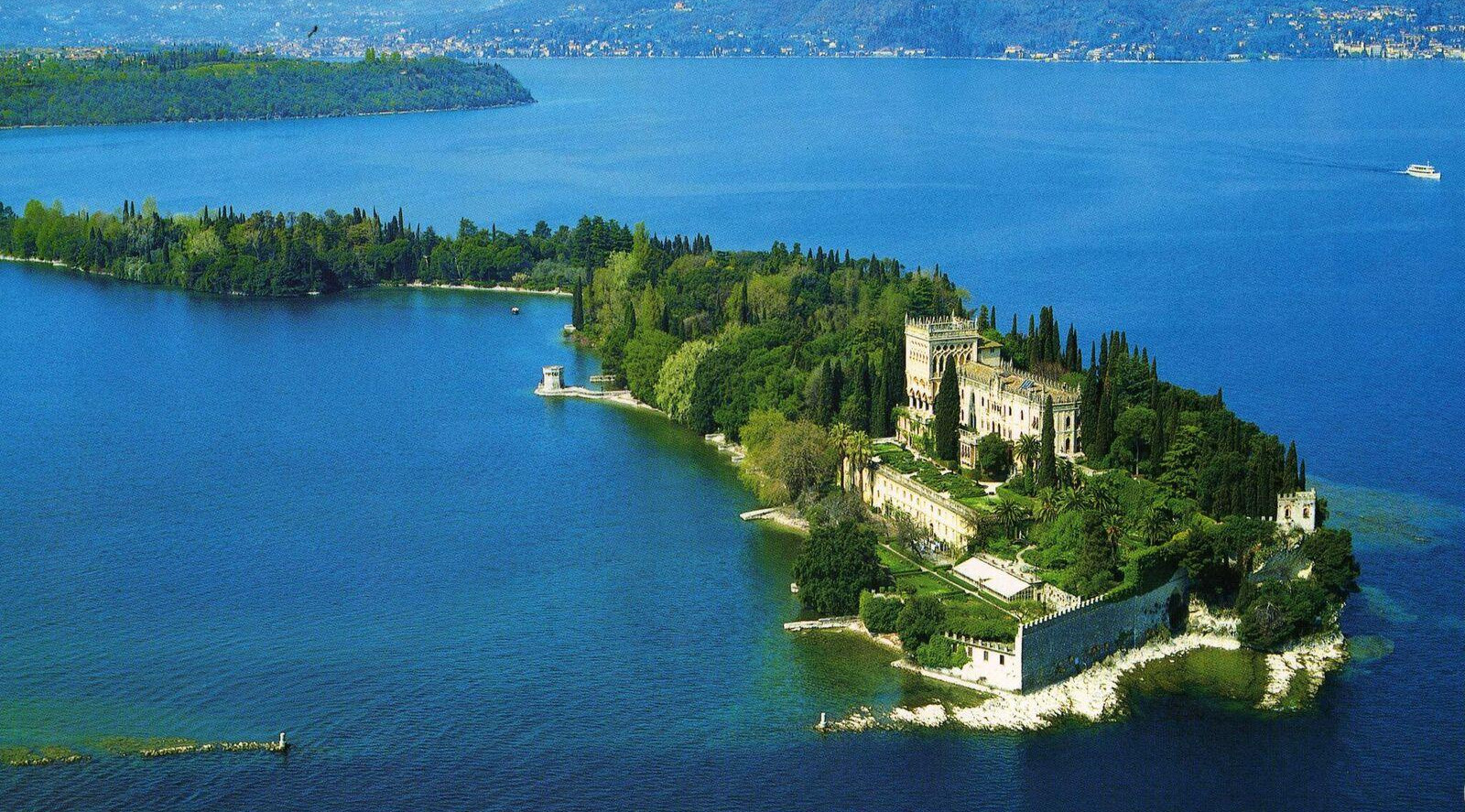 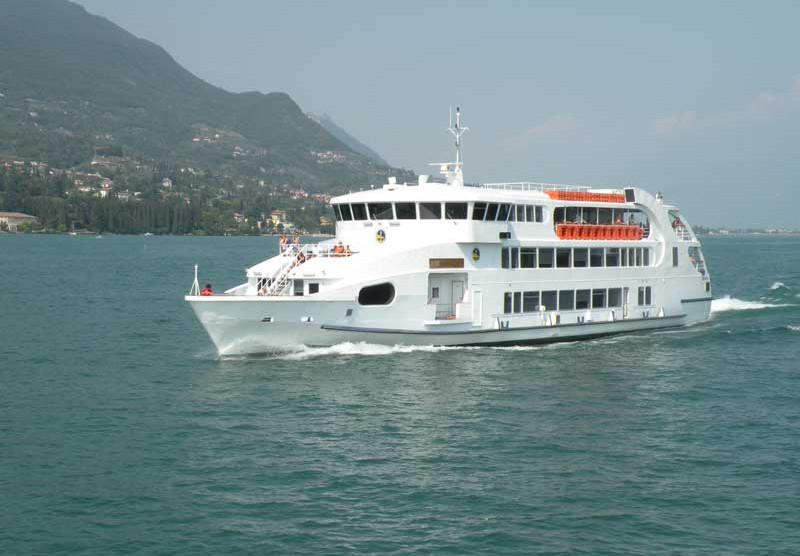 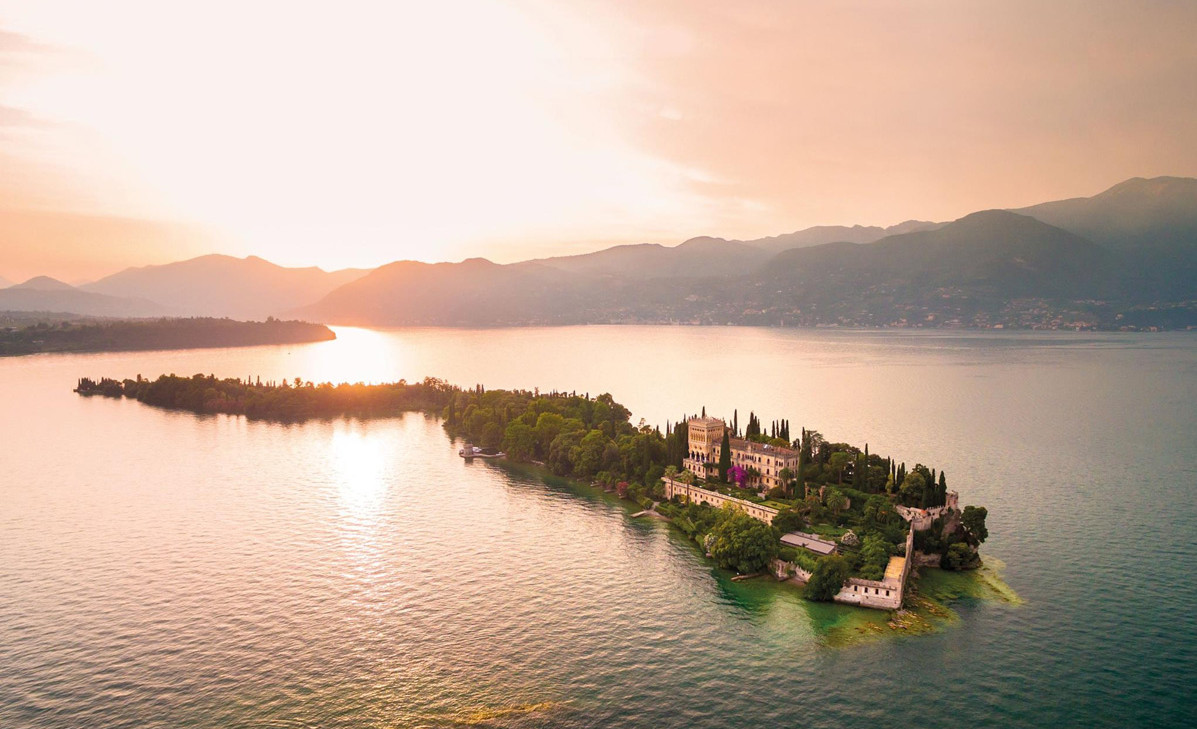 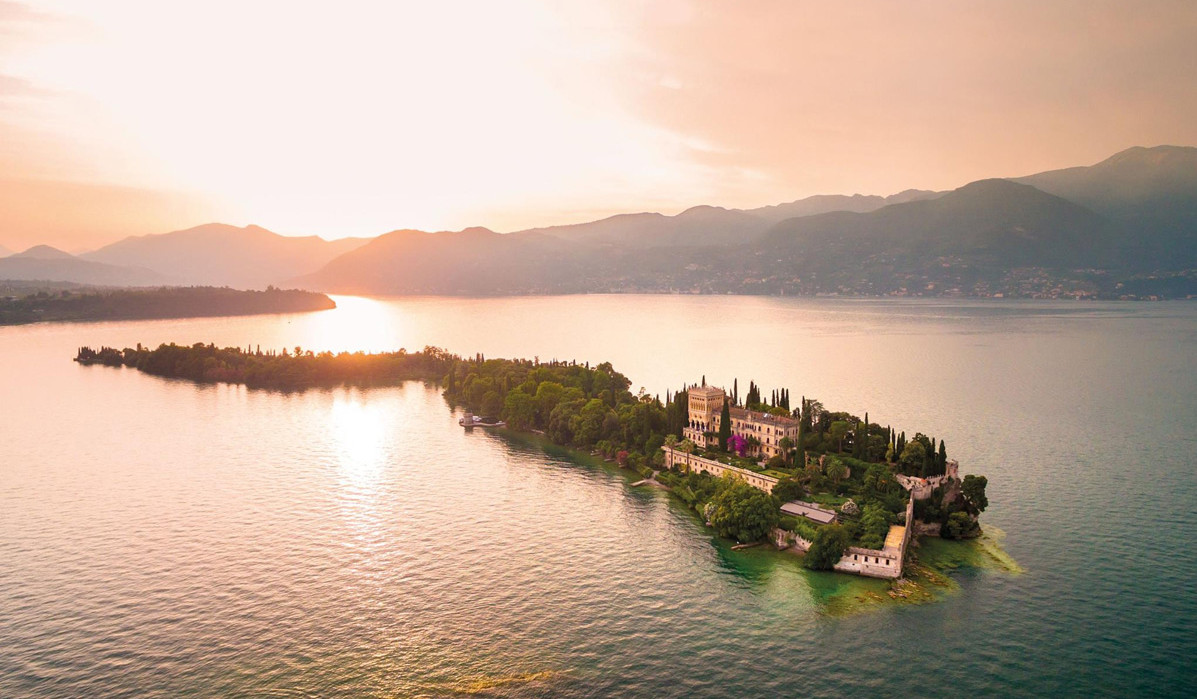